At the turn of the 20th century, Dance Halls were a widely appreciated urban form of entertainment. The structure of the dance halls was quite simple: A ballroom and supporting side areas including a bar and a stage for live music. Dance bands were sought-after gigs for professional musicians as they were steady work and helped assure an appreciative audience. Both single men and women could attend and found the dance halls to be an acceptable place to meet partners. There were paid staff dancers: men and women who could demonstrate and teach the latest dance steps. The more patrons they could enchant, the better the dance hall fared financially. Dance cards were used by popular female dancers to record who she would dance with and in what order. The hall management frequently seeded the crowd with professional dance couples to encourage the crowd and help elevate the quality of footwork on the floor.

During World War I, servicemen headed to the dance halls to meet local women and take their minds off their duty. The USO hired young ladies to assure there were plenty of potential dance partners.

The bands in the early years were predominantly wind, brass and banjo driven. Without amplification, instruments were chosen for their volume and rhythmic drive. Many forms of music could be represented: Polka, tango, ballroom, swing and traditional, for example. The region and the period mattered for musical styles. If the dance hall was in Texas or Tennessee in the 1940s, it might be country swing or waltz. If the dance hall was in New York or Chicago in the 1940s it might be Big Band swing or ballroom fox trot. Instrumentation was determined by the region and the period. Dixieland was wonderful dance music and required brass, banjo and drums. Early tango required a string section, double bass, guitar and drums. After 1916: a standard tango sextet: two bandoneons, two violins, piano and double bass. There were no hard and fast rules to this and there were many exceptions: In France, Django Reinhardt, for example, had assembled a swing jazz quintet in the 1930s: Lead guitar, violin, 2 rhythm guitars and double bass. They managed to fill a dance hall with rhythm for dancing. 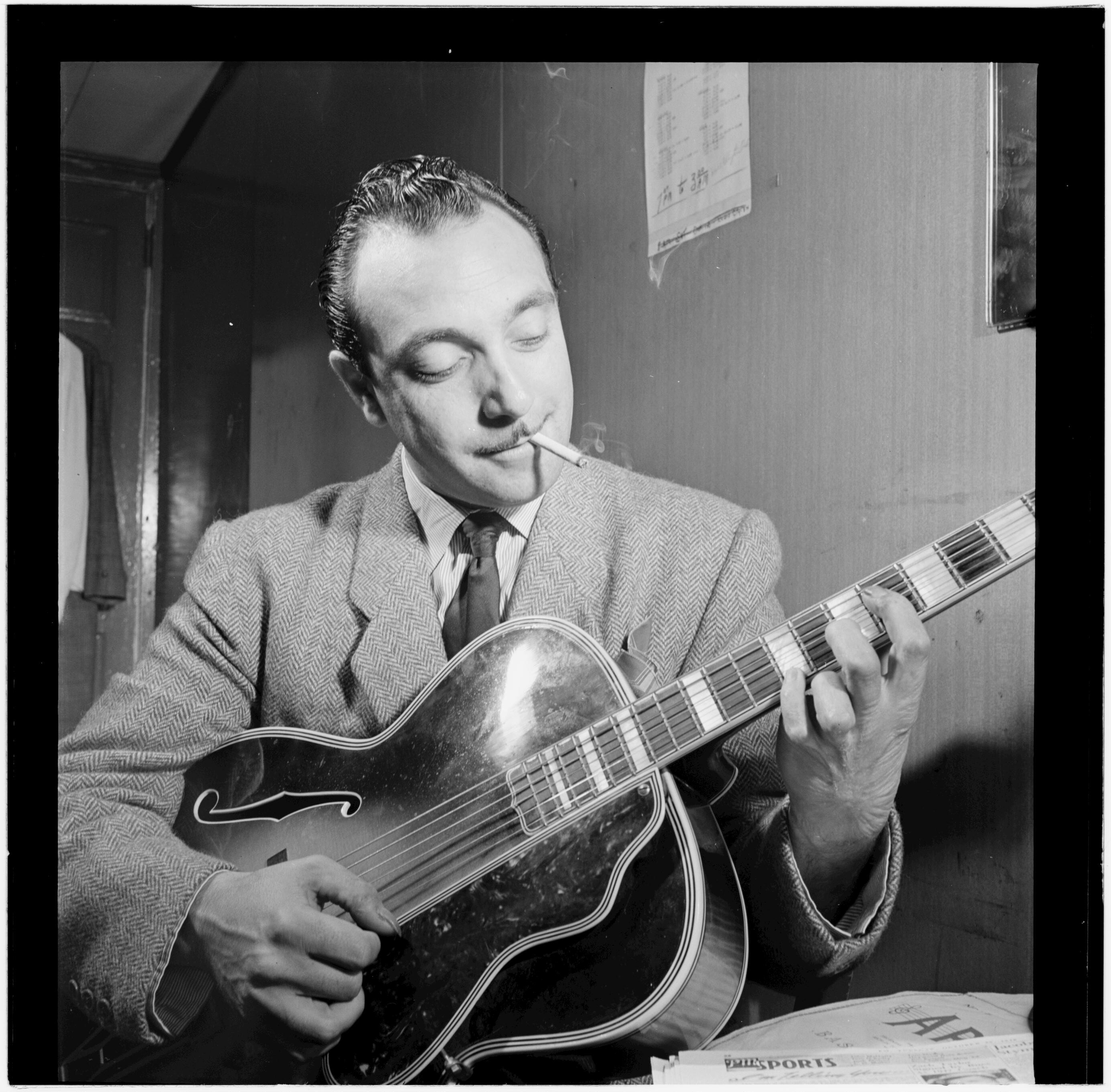 The rise of moving pictures, radio and other diversions contributed to a decline in the popularity of dance halls in the late 1920s but they didn’t disappear altogether. Inexpensive entertainment was needed during prohibition (1920-1933) and the depression following the crash of 1929. Dance halls seemed to make daily life a bit more bearable. The rise of Big Band music in the 1930s contributed to a resurgence in dancing and dance halls. They were the perfect showcase for the Big Band music and new, larger indoor – outdoor dance halls were constructed in larger cities around the country. The introduction of Rock and Roll followed World War II and by the 1960s dance halls were no longer viable as a business. American music had found several new outlets.